Lecherous, lewd, libidinous: An analysis of Fifty Shades of Grey

The first thing you should know is that I did enjoy this book. I’m a proponent of the idea that enjoyment of a literary or cultural product ≠ the product’s quality. Fifty Shades of Grey reads like it was written; I was rarely unaware of the fact that I was reading a novel. It did not disguise its own artifice and constructedness. Nevertheless, it engrossed me and I wanted to keep reading it, no matter how many times my “inner goddess” said “WTF?” 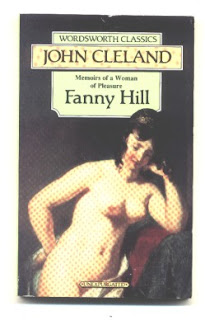 I finished Fifty Shades of Grey by E L James a few weeks ago and have been stewing ever since. I wanted to let my reactions simmer for a while before attempting to articulate my feelings. This post is only responding to the first book, as I haven’t yet read the next two. I like to know what people are talking about when it comes to new, exceedingly popular books (and book series). I decided to read Fifty Shades very quickly after first hearing the hype, before learning too much about the premise and getting reactions. All I knew about the novel was very basic: my mom had asked me, for instance, “have you heard about this book? The one all about sex?”

All about sex certainly doesn’t cover it, though.

First of all, I wish I had read the book without looking up the gender of the author. More on this later. 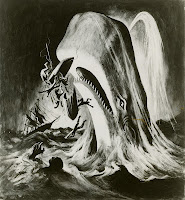 As Christian is wealthy and famous, he wants Ana to sign a non-disclosure agreement as well as a contract about their agreed upon activities and “arrangement.” The latter isn’t so much having to do with privacy, but because the dom-sub relationship relies upon previously established limits including everything from what kinds of bondage equipment can be used and how, to what kinds of pain punishment, to who can put what where, etc. A large portion of the novel involves negotiation and discussion about limits and recapitulation of the details of the contract...over and over again.

This arrangement isn’t just about getting to whip or spank or bind a submissive sexual partner – it’s about not having to discuss it in the moment. That would break the illusion and compromise the integrity of the arrangement. Who wants to be in the “playroom” and have to ask “can I do this?” There is no asking once the…performance of roles begins.

Fifty Shades of Grey is hyperbolic to the point of irritant. This isn’t a sort-of well-to-do young man who is a control freak in every aspect of his life and so, thus, in the bedroom as well – Christian flies helicopters and private jets and buys Ana a laptop, smart phone, and car as part of his control over all aspects of her life and well-being (and his accessibility to her).

Side note: While it’s perfectly plausible that a university student in 2011 can not have a cell phone, and maybe, maybe not even own a laptop (she apparently uses her roommate’s and goes to the library), Ana doesn’t even have an e-mail address before Christian sets one up for her. And this girl wants to go into the publishing industry straight from her four-year undergraduate degree in English – and gets an internship, despite how bumbling, inarticulate, and mediocre we’ve already learned she is. The only evidence we have that Ana has benefited from her literature education is that she knows about Tess of the D’Urbervilles. ANYWAY.

I’ve never been so irritated by a first-person character narrator. James’s writing consists of finding a gimmick and overusing it to the point that it becomes tired and infuriating. Ana’s “inner goddess” descriptions may be the most frustrating narratological creation of all time. We can only assume “inner goddess” is code for “shred of dignity.”

***
I’m not into censorship and I’m not against written pornography and erotica (if you read my previous post you’ll know I like to study it). That being said, I do hope that no one without sexual experience reads Fifty Shades of Grey and is wildly mislead in their expectations. A digest of some of my issues:

1.     Anastasia is a virgin before she has sex with Christian; not only is she able to achieve orgasm incredibly early in her sexual career, she is able to do so vaginally. Ana has allegedly never masturbated, either. I suppose Christian is supposed to be that good? (And then every guy felt inadequate).
2.     Christian has virtually no refractory period. None. (And then every guy felt inadequate).
3.     Ana is 21-years-old and seems to have had no real sexual feelings prior to being awakened by Christian. For a novel published in 2011, this sounds rather Victorian to me. The novel perversely reinforces the nineteenth-century view of women as “passionless” until men provoke and arouse their sexual desire. (Nancy Cott, “Passionlessness: An Interpretation of Victorian Sexual Ideology, 1790-1850”). 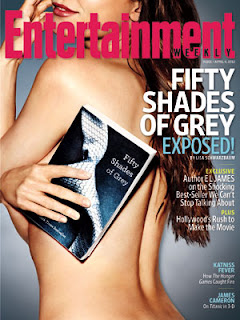 Anyone with a modicum of feminist leaning will react strongly to the obvious issues of the book. The female is in the submissive role: sexually, intellectually, financially…it goes on. The power gap is extremely exaggerated.

Then I reprimanded myself for having a knee-jerk response that deems this a misogynistic or anti-feminist creation. Criticizing something based on an obvious, superficial feminist reading is not usually my style.

I questioned: why would I automatically expect a woman writing in 2011, writing a novel that apparently started as a fan fiction response to Twilight, to have a feminist perspective? If I had read the novel under the impression that James was a man, it would have almost (almost) permitted some of the ridiculous depictions of Ana’s sexuality and self-concept. I don’t know James’s intentions or ideologies, but things can be – and often are - written to show the world as it is, not as it should be. How do I know James didn’t write this book to show a relationship she personally deems ridiculous and unhealthy? To educate young girls about the dangers of hot sex with a sadistic man? I doubt it, but who knows.

And this brings me to a big issue when responding critically to fiction – the disjunctions between “quality,” “success,” and simply what the novel is trying to do.

E L James has clearly written a very successful, well-selling series of novels. I bought it. I read it. I enjoyed it. It frustrated and irritated me immensely, but also provoked a torrent of questions and reflections. The novel may not be well written, but it achieves its desired effect on the reader. It certainly gave me a lot to stew over. 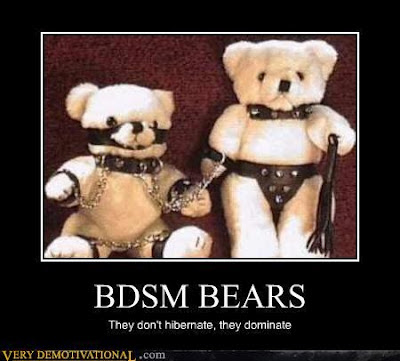