Selling Fear, Anti-Rape Accessories, and the Politics of Women's Self-Defence

Following the shooting spree in Isla Vista, California that killed six people in May, an international conversation emerged on Twitter signaled by the hashtag YesAllWomen. My contribution to the #YesAllWomen conversation, truly the first thing that came to mind, was

“#YesAllWomen because I’m not learning karate just for
fun and exercise. I don’t get to.” 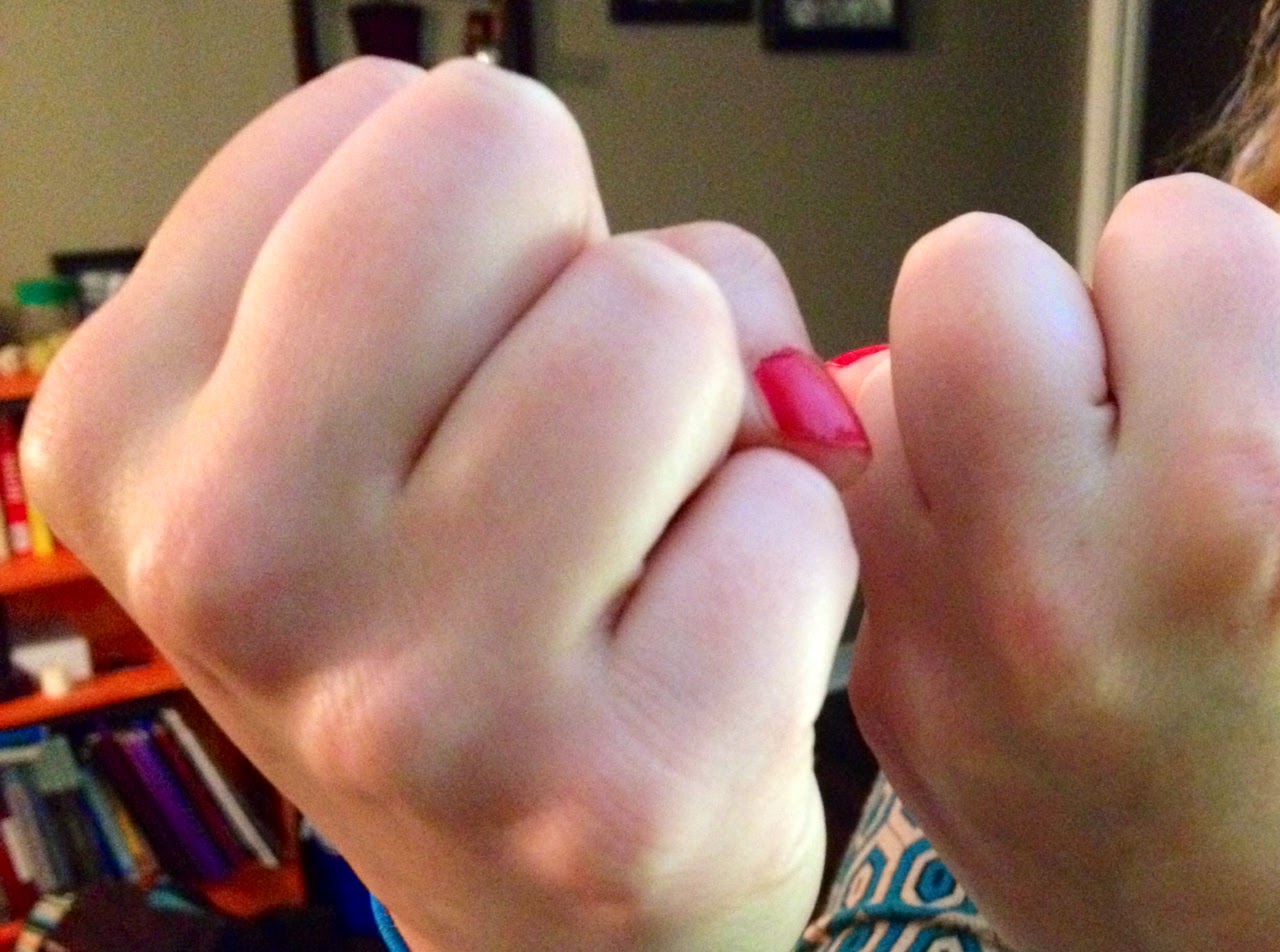 I’ve been thinking about why I decided to start learning karate and the politics of women’s self-defence.

The way in which feminist writers and activists are calling out the perniciousness of rape culture and showing women, girls, and all female-identified people how to denaturalize cultural acceptance of sexual harassment and everyday sexism is extremely important. Women and girls need to recognize the problems with accepting (however reluctantly) that gender inequality and sexual persecution are facts of life.

They shouldn’t be facts of life and we shouldn’t accept them.

One of the most important concepts that has entered the feminist collective consciousness is that instead of teaching girls not to get raped, teach boys not to rape.

But if a man attacks me, no amount of what that man should have been taught is going to prevent the attack in the moment.

Where do we draw the line between the social reality of our lives as women and the cultural diseases we want to defy, challenge, and rectify? How do we best equip ourselves to cope with what, statistically, may plausibly happen without perpetuating that statistical reality as normative and naturalized?

As early as grade three, my dad started teaching me some basic tenets of self-defence. I was an athletic tomboy, very rough and tumble, and I thought learning about self-defence was cool. He never contextualized it in terms of preventing sexual assault or rape or abduction – he just wanted me to be aware of threats and how I might protect myself.

When I walk alone, I am always alert, always ready. I think about what I could use on my person as a weapon. Put my keys in my hand. I try not to think of this experience as fear, but as preparedness.

But it’s still kind of sad, isn’t it?

I shouldn’t live in a world where rape is not only a reality but a likely possibility. I shouldn’t, at age 27, feel “lucky” I’ve never been raped.

But, as a social reality, I am 5'2", petite, and not exceptionally strong. And, most dangerous of all, I am a woman.

I am learning martial arts because I don’t expect that all would-be rapists will unlearn their behaviour in my lifetime. 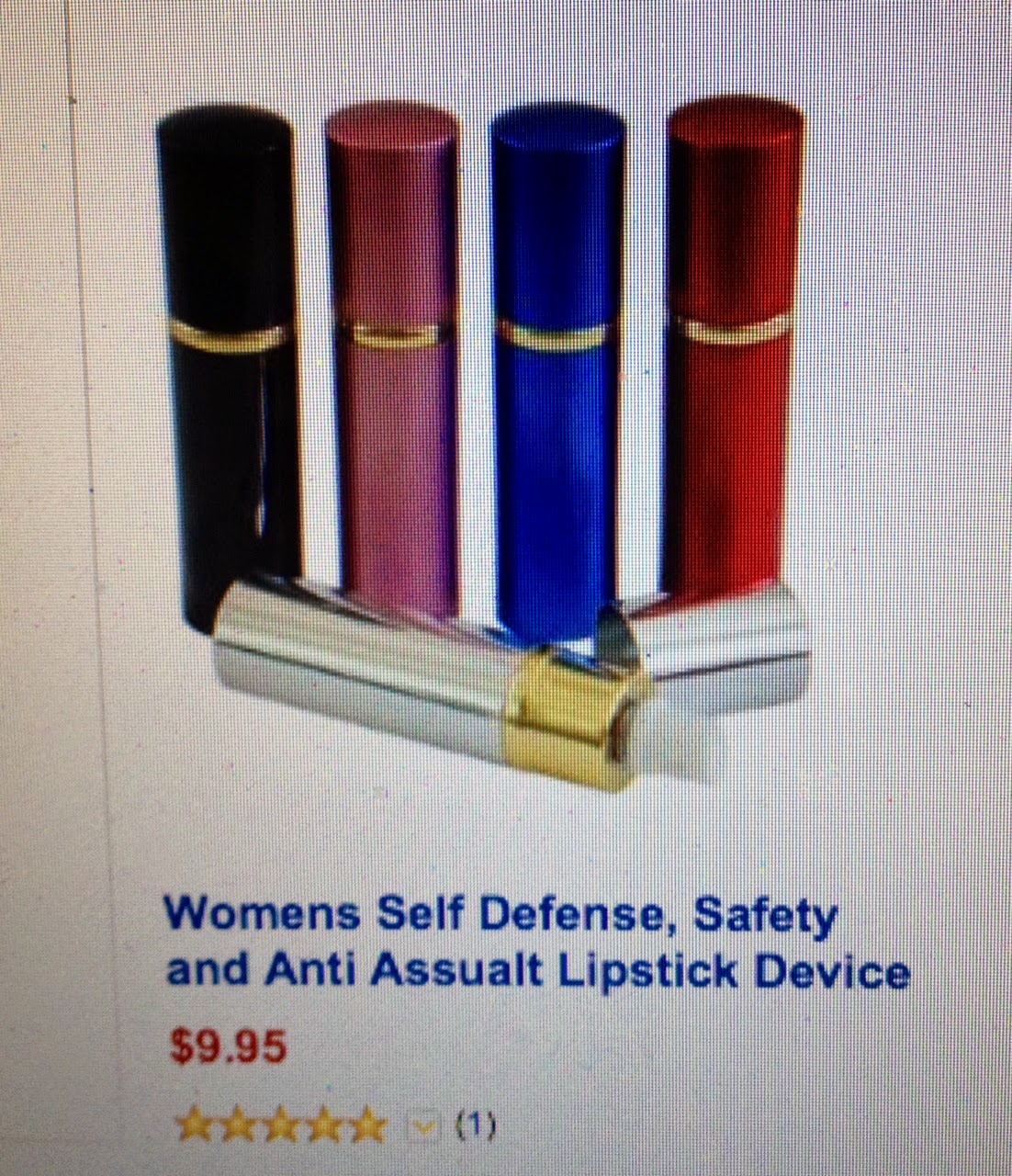 There is great potential for women’s (and men’s) empowerment through learning a martial art such as karate. And karate is about a lot of things beyond self-defence and effectively disarming an aggressor. I like it for exercise, fun, stress relief, learning some Japanese, but mostly, I like to feel self-sufficient. I want to feel able to defend myself because who else is going to do it?

There are some great articles critiquing anti-rape technology and self-defence accessories marketed towards women. Describing these products as “the aestheticization of female fear,” Adi Robertson of the Verge critiques cutesy accessories, such as pepper spray disguised as lipstick and other pink palette knickknacks that women will buy. Why? Because we’ve been taught 1) we’re likely to get attacked and 2) it’s our responsibility to deal with it if we do.

I tend to agree with Robertson. And as Kelly Faircloth of Jezebel writes “I don’t want cute rape-prevention accessories. I want to feel safe walking down the street.”

What about making money from selling anti-rape underwear such as the products developed by AR Wear? 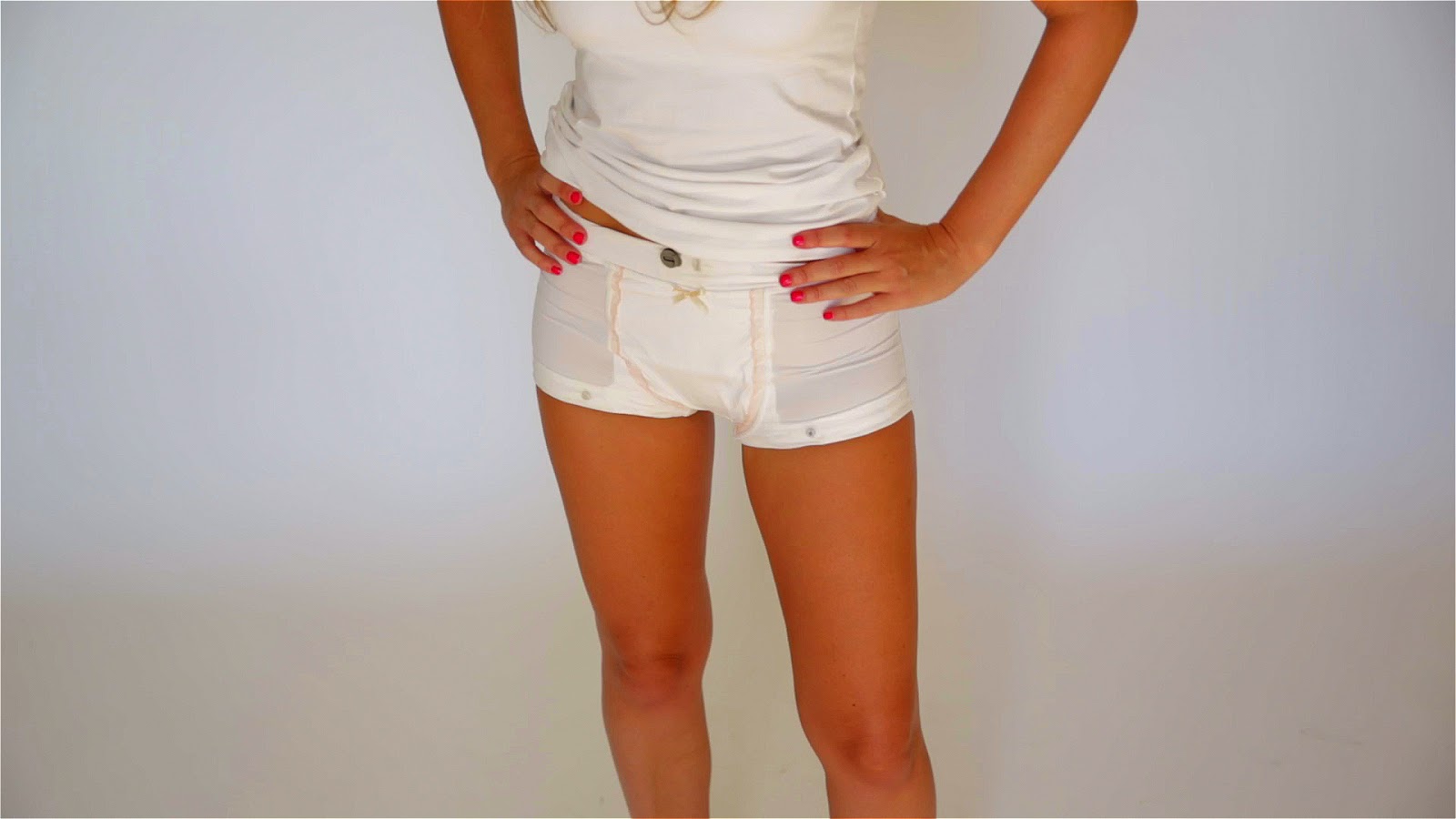 The problems with this product, which this Guardian blog calls “a modern day chastity belt,” should be readily obvious to most feminist readers. It feels like a defeated acceptance of a society that rapes, a society that cannot be changed. So since rape is just going to keep happening, let’s create a product that locks in your genitals.

As Christina Paschyn astutely observes on Role Reboot, “anti-rape wear is another example of how women must shoulder the burden of sexual violence and misogyny.” Paschyn critiques the phrasing of AR Wear, in which rape is framed as an unexpected accident, as opposed to a systemic social problem based on male privilege and men’s belief of access to women’s bodies.

Men and male-identified people can be victims of rape too, but these products are pretty overtly marketed towards women.

As for my critique of anti-rape underwear, first of all, this product is focusing pretty exclusively on penetrative sexual assault, but there are many ways a person can be coerced into sexual activity with an aggressor. Secondly, preventing a would-be rapist from taking off a woman’s pants doesn’t necessarily protect her from other assault and injury. As the Guardian piece notes “it also perpetuates the myth that most rapes are committed by an evil stranger, lurking in the shadows, ready to pounce on a woman who has ‘put herself in a dangerous situation’.” 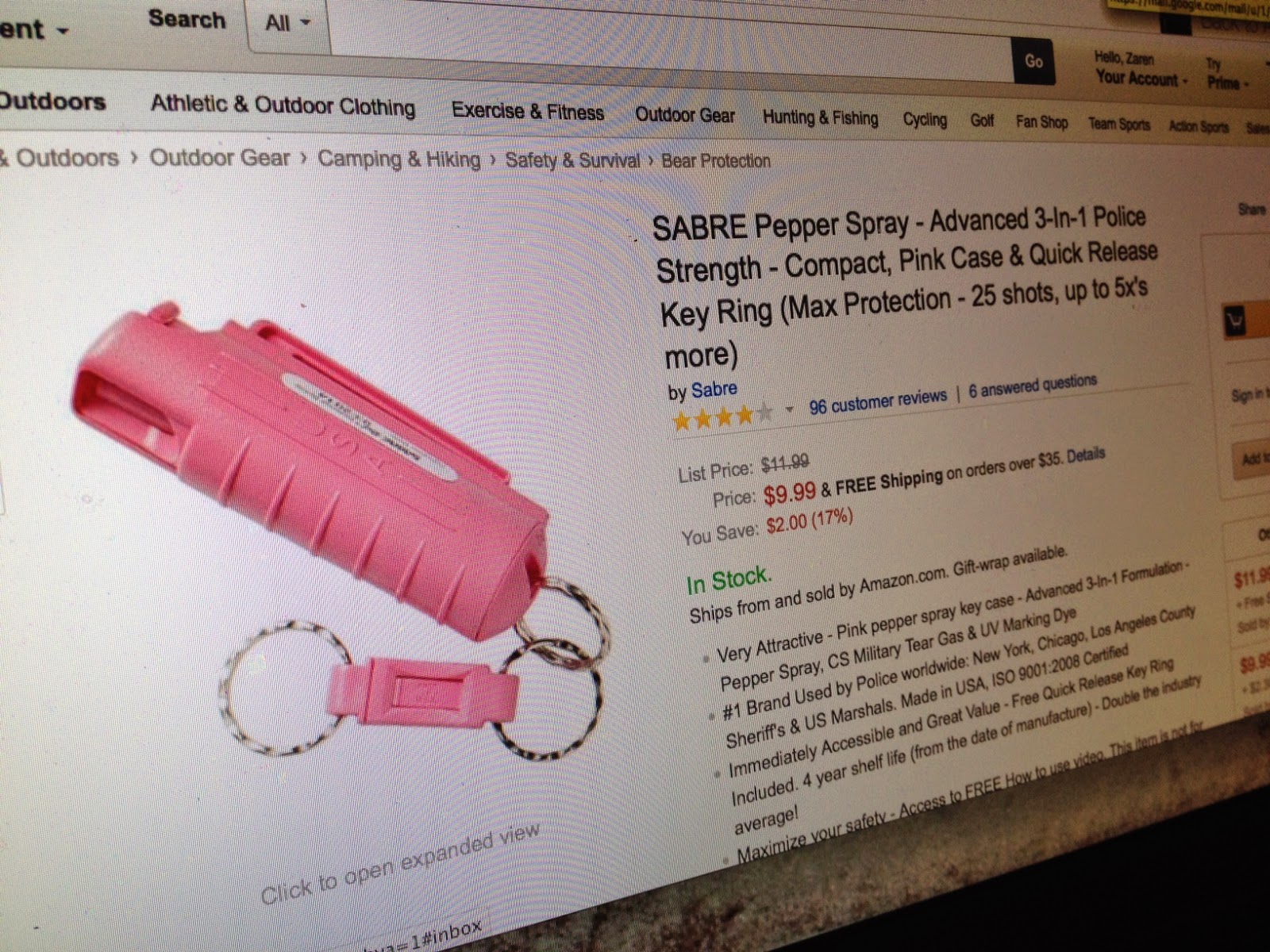 So, since assault could happen anytime, and not just coming home late at night from a party, presumably a woman would have to wear these all the time in order to feel safe. All. The Time.

All these commercial products marketed along the lines of “anti-rape” and “self-defence” show that women’s fear of being attacked is profitable.

But while I’m critical of things marketed specifically to women, and products that rely on the cultural fact of the threat of sexual assault as assuring their market, I’m hesitant to criticize those who choose to avail of these products.

In the moment, would I care about systemic rape culture or preventing being raped? The latter. All people (should) have the right to feel safe, and in lieu of actually attaining that right on a real, practical, daily level, everyone has the right to defend themselves.